Why Opinions Matter in the Markets 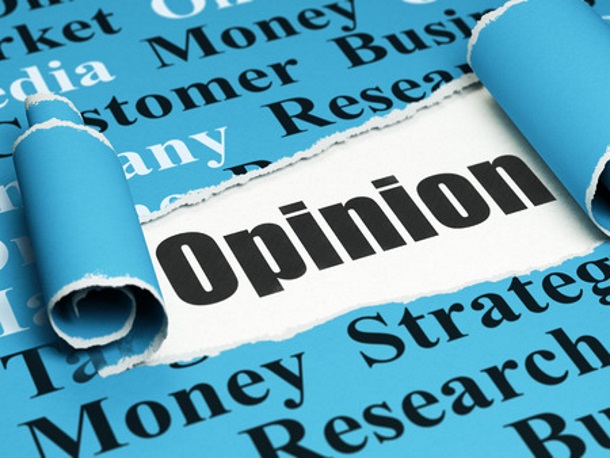 Over the course of history, certain investments have been notoriously bad ideas. For example, back in the World War II era, commercial flight began to look like a very good sector to invest in. If you had tried to gauge the industry as a whole back then, you would have lost a lot of money today. That’s an extreme example, of course, but the point remains the same. Even today, airline stocks like American Airlines are incredibly unpredictable in nature and do not attract much of the “safe” investment money that other stocks do. Some investing ideas might seem like strong choices, but they end up being epically horrible when looked at through the lens of history.

As a trader, you probably should not be concerned by this. If you are buying and holding, how you act should be very different than if you plan on exiting a position in a week, or in a few hours. You probably know the story, but some of the biggest single day gains that the stock market has ever seen were in the beginning stages of the Great Depression. The point is, even in horrible market times, there are opportunities for long trades or call options to have a lot of potential. These can be tough to predict, but understanding market philosophy is the key here. This understanding is what separates great traders from good traders, and recognizing when and how to use it is something that will revolutionize the way you execute trades in any market, whether it be traditional day trading, options, or the Forex market.

One current example here is how U.S. markets act in the face of economic news, such as the ongoing saga of trying to predict what the Federal Reserve is going to do with interest rates. Right now, the price of the U.S. dollar compared to the other major currencies large has Fed predictions built into it. When you’re looking at the EUR/USD price, the fact that most people believe a rate hike won’t occur until at least December of this year is built right into the price of the currency pair. However, whenever a new development occurs, major shockwaves hit the price of the pair, sending it either up or down, based upon the news. This is pure market psychology. Even though you’re fundamental analysis can tell you whether or not the pair is accurately priced where it is, when traders react to news like this, it can’t help but influence price. You might know that a certain price move is based largely on fear, but that doesn’t change the fact that the movement is still going. Being able to see this and to create accurate positions with this vision in mind will only grow your account size. In the end, movement is movement regardless of the reason behind it. Being able to recognize the reason is important, but acting off of the information is what gives it meaning to you. It’s a subtle skill, but one that can greatly increase the amount of money you generate in your daily trading.

What we recommend is that you follow the news with a real time streaming service or alert service so that you can see what is going on and see price moves as they occur, but also keep your ear (or eye) to what the analysts and pundits are saying. Opinion blogs, podcasts, and articles are all strong resources for figuring out what lines of thought people are holding to, and it will add an extra dimension of insight and safety into your trading strategy.