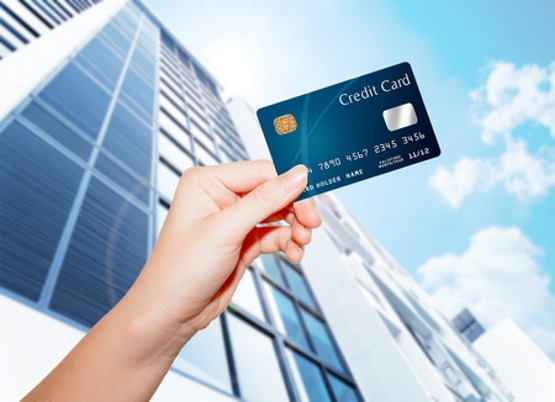 Inflation is beginning to rise within the United States. Prices in the housing market and in healthcare are rising at levels quick enough to move the rest of the nation’s inflation levels forward. On the whole, consumer prices rose much more than expected during the month of August, pushing inflation up to a level that experts deem to be a much healthier rate than what we’ve seen over the past calendar year. Healthcare costs led the way, rising at the fastest rate that has been seen in over 32 years within this sector.

In many instances, people have a negative view of inflation, but it is not necessarily a bad thing. In fact, inflation is a good thing when it occurs at healthy levels because it shows that growth is occurring within an economy. Central banks usually strive to achieve inflation, but anything more than 2 or 3 percent is typically considered unsafe. For much of 2016, the rate of growth in the U.S. stood at just over 1 percent. That looks like it’s starting to change as the annualized rate of inflation within the U.S. is now 2.3 percent.

Inflation is also one of the main things that the Federal Reserve looks at when determining what to do with interest rates. Now, as news of the next rate hike is being awaited, currency traders, both within the Forex and options markets, need to be paying attention to fundamental analysis like this because it signifies what is likely to happen next with the price of the U.S. dollar. Being aware of these changes and how they impact policy and the reverberations that this creates in specific assets is a must if you want to be a successful short term trader. As the Fed is posed to make a decision for the last part of September on what they will do with rates, the bump in inflation could be enough to push the Fed’s decision toward a new hike. Just a few months ago, many experts didn’t think there would be a rate hike again in 2016. Then, this changed to December. Today, there’s a 50/50 shot of whether it will happen in September or not.

While this is great news for the economy, it has made trading very difficult because the increased speculation has created a good deal of volatility in many markets, especially the Forex market. As one analyst put it, “the Fed decision is going down to the wire.” The U.S. dollar isn’t alone here, but as it is the most heavily traded currency in the world, it has ultimately has had one of the larger impacts.

Even if you don’t trade currencies in one shape or another, you will be affected as a trader. When Fed hikes occur, the U.S. stock market is immediately impacted. This is why we saw such a huge drop in stock prices recently. That happened just because a Fed representative made a noncommittal comment about whether a rate change would happen in September or not. At that point, a September hike was not a consideration at all, but it got investors and traders worried that it might be. Now that there is economic data to back up this psychological reaction, stock prices could be hurt even more. There are a few ways to look at this, of course. However, a rate hike will not hurt stock prices over the long term, and there’s already been so much damage done to the market that a rate hike might not even create a profound drop in prices. Still, being aware of the potential outcomes will help guide your decisions over the course of the next few weeks.